Odense Symphony Orchestra—one of Denmark's five regional orchestras—was founded in 1946, but its roots date back to around 1800. Starting as a theater orchestra which also played symphonic music, the Odense Symphony has evolved into a modern symphony orchestra that’s very active and always developing.

The orchestra is based in Odense Concert Hall, which was inaugurated in 1982. They play approximately 100 concerts a year with a repertoire that ranges from the baroque to the music of our own time. Touring activity includes major concerts in the United States, China, Germany, Greece, Austria, the Netherlands, Belgium, Sweden, five tours in Spain, and two in the former Soviet Union.

Odense Symphony Orchestra has an extensive discography with more than 60 releases—several of which are award-winners—and more still to come! In 2007, a CD with music by American composer Peter Lieberson received an honorary GRAMMY® Award nomination. 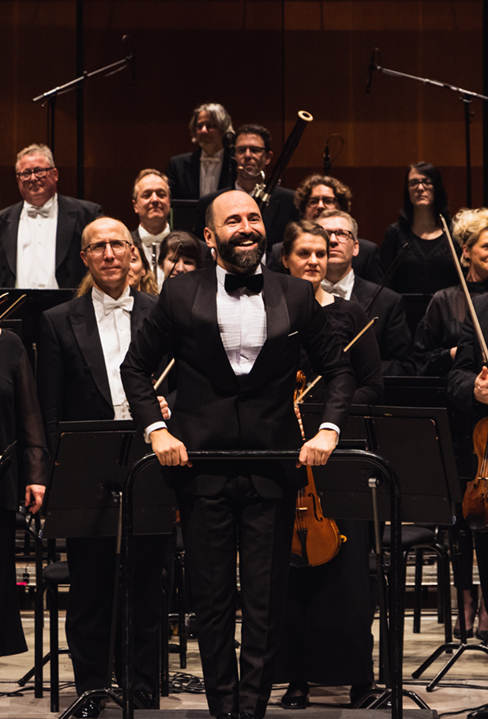 The Oslo Philharmonic was established in 1871, when Edvard Grieg and Johan Svendsen founded Christiania's Musikerforening. Over the years and through the First World War, the orchestra repeatedly splintered and reassembled until 1919, when it was designated the Orchestra of the Philharmonic Society. Despite the economic challenges of the following years—and another world war—the orchestra succeeded in attracting international names, including Robert Soetens, for whom Prokofiev wrote his Second Violin Concerto, and Igor Stravinsky, one of the most prominent composers of the time. In 1979, the orchestra formally changed its name to what we know it as today: the Oslo Philharmonic.

The Oslo Philharmonic, which plays between 60 and 70 concerts in Oslo every year, has a broad symphonic repertoire, plays with internationally renowned soloists and conductors, and tours regularly in Norway and abroad.

Klaus Mäkelä is the current chief conductor and artistic advisor. He was awarded the post during the 2020-2021 season on the basis of a guest appearance in 2018. He was just 24 at the time!

The Philharmonia Orchestra, founded as a recording orchestra in 1945, has always been innovative in its use of technology to reach a wider audience. It has grown into one of the world’s top international orchestras with a history of legendary recordings and stellar performances by some of the greatest conductors of the 20th and 21st centuries: Herbert von Karajan, Otto Klemperer, Wilhelm Furtwängler, Arturo Toscanini, and Riccardo Muti, just to name a few. In addition, Philharmonia has premiered works by Richard Strauss, Sir Peter Maxwell Davies, Errollyn Wallen, Kaija Saariaho, and numerous others.

During the Corona pandemic, the Philharmonia Orchestra managed to create an online concert format which streamed its performances not only to their own home audience, but also to first-time listeners in Brazil, Sudan, Indonesia, India, and north of the Arctic Circle in Norway.

The orchestra consists of 80 musicians from a total of 60 different countries. 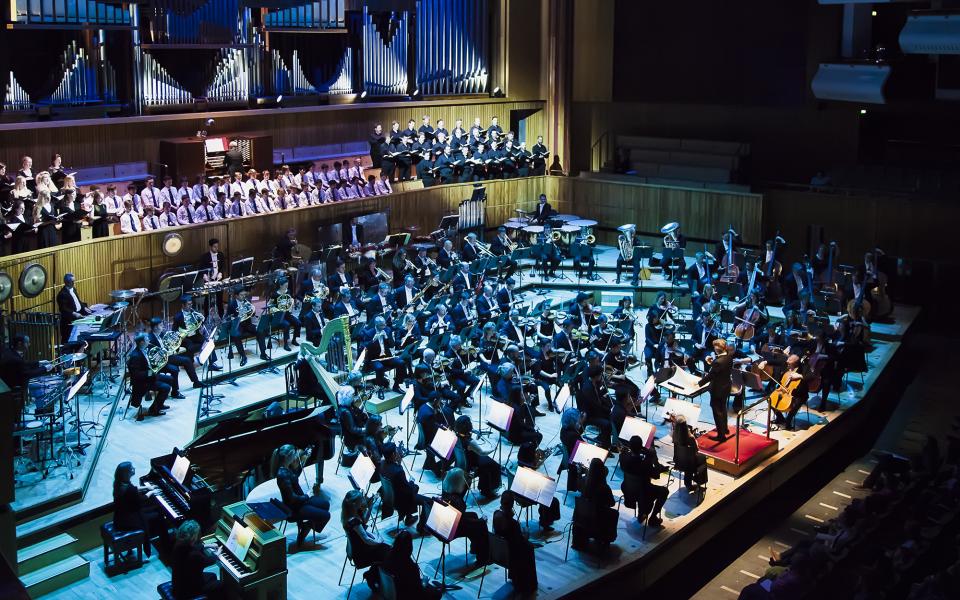 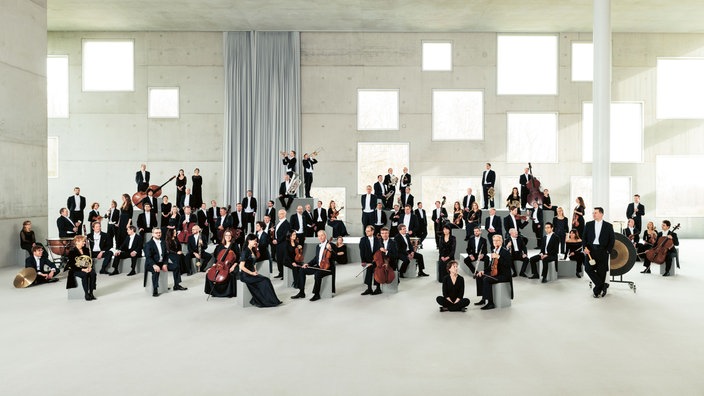 The WDR Symphony Orchestra Cologne is described as one of Europe's most significant symphony orchestras.

The orchestra is particularly known for performing music from the 20th century and has commissioned works from artists such as Luciano Berio, Hans Werner Henze, Mauricio Kagel, Krzysztof Penderecki, Igor Stravinsky, Karlheinz Stockhausen, and Bernd Alois Zimmermann. WDR’s large number of excellent contemporary music productions has served to cement its leading position on the stage of classical music.

Romanian conductor and violinist Cristian Măcelaru has been chief conductor of the WDR Symphony Orchestra since the 2019-2020 season. The contract was recently extended to 2025.