The GRAMMY®-winning Russian pianist Daniil Trifonov—Musical America's 2019 Artist of the Year—has made a spectacular ascent of the classical music world as a solo artist, champion of the concerto repertoire, chamber and vocal collaborator, and composer.

Combining consummate technique with rare sensitivity and depth, his performances are a perpetual source of awe. “He has everything and more ... tenderness and also the demonic element. I never heard anything like that,” marveled pianist Martha Argerich.

It was during the 2010-11 season that Trifonov won medals at three of the music world’s most prestigious competitions, taking Third Prize in Warsaw’s Chopin Competition, First Prize in Tel Aviv’s Rubinstein Competition, and both First Prize and Grand Prix – an additional honor bestowed on the best overall competitor in any category – in Moscow’s Tchaikovsky Competition.

The list of achievements is long, but a very small selection includes Artist-in-Residence at the New York Philharmonic 2019-2020 under Jaap van Zweden, eg. with the New York premiere of Trifonov's own piano quintet, and his own "Perspectives" series of seven concerts at Carnegie Hall - as well as a performance of Tchaikovsky's first piano concerto under Riccardo Muti in the historic gala finale of the Chicago Symphony Orchestra's 125th anniversary celebration. 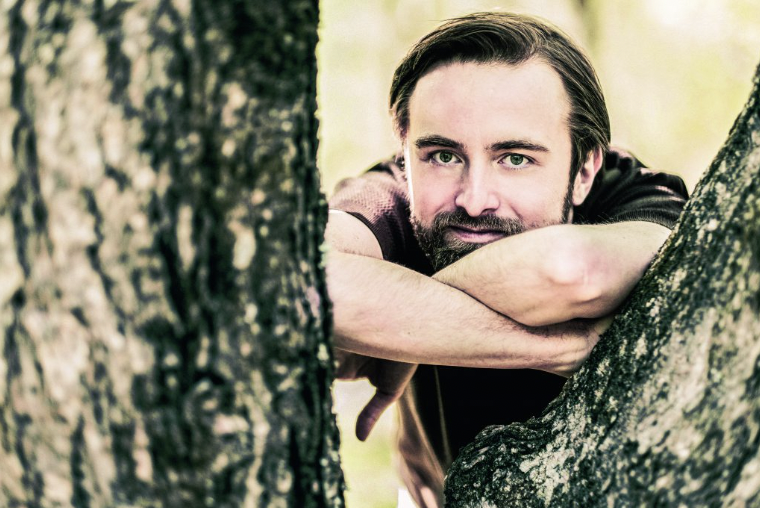 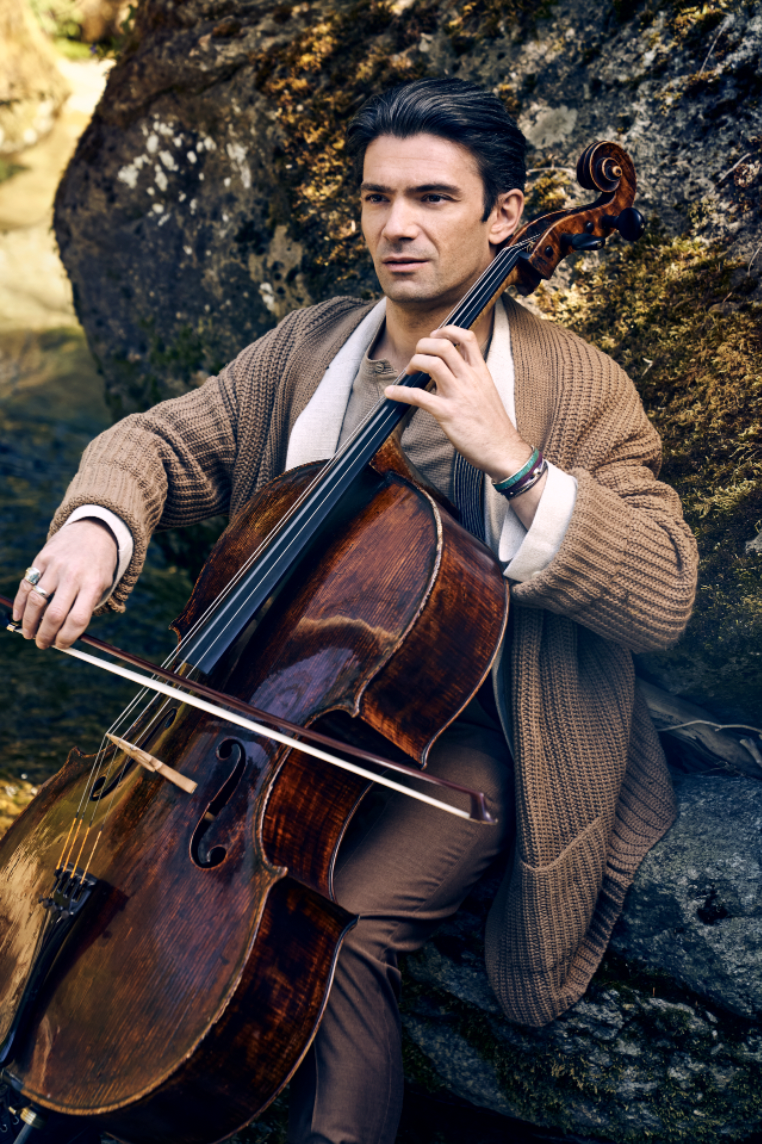 Gautier Capuçon has performed with many of the world's leading conductors and instrumentalists. He is the founder and director of the Classe d'Excellence de Violoncelle at the Louis Vuitton Foundation in Paris, and ambassador for the Orchestre à l'École Association, which works to promote classical music to more than 40,000 schoolchildren across France. The award-winning Capuçon is recognized for his expression, his virtuosity, and his timbre. He plays a Matteo Goffriller "L'Ambassadeur" from 1701.

In January 2022, Capuçon launched his own foundation to support talented young musicians: fondationgautiercapucon.com

Isabelle Faust captivates her audience with her compelling interpretations. She dives deep into every piece considering the musical historical context, historically appropriate instruments and the greatest possible authenticity according to a contemporary state of knowledge. Thus, she manages to constantly illuminate and passionately perform the repertoire of a wide variety of composers.

Musicians say that when they work with her, they play better themselves. As unrelentingly focused as a laser beam, she exposes the essence of the music and sets new standards.

Faust has worked with pianist Alexander Melnikov for many years, during which time they recorded sonatas by Wolfgang Amadeus Mozart, Ludwig van Beethoven, and Johannes Brahms. 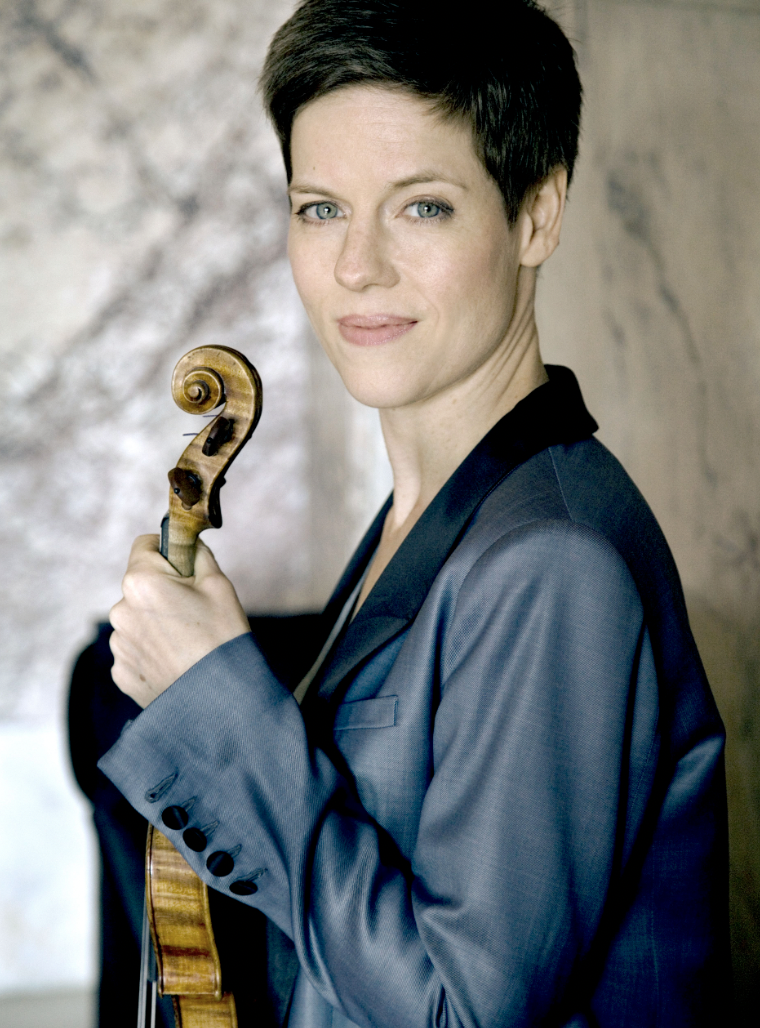 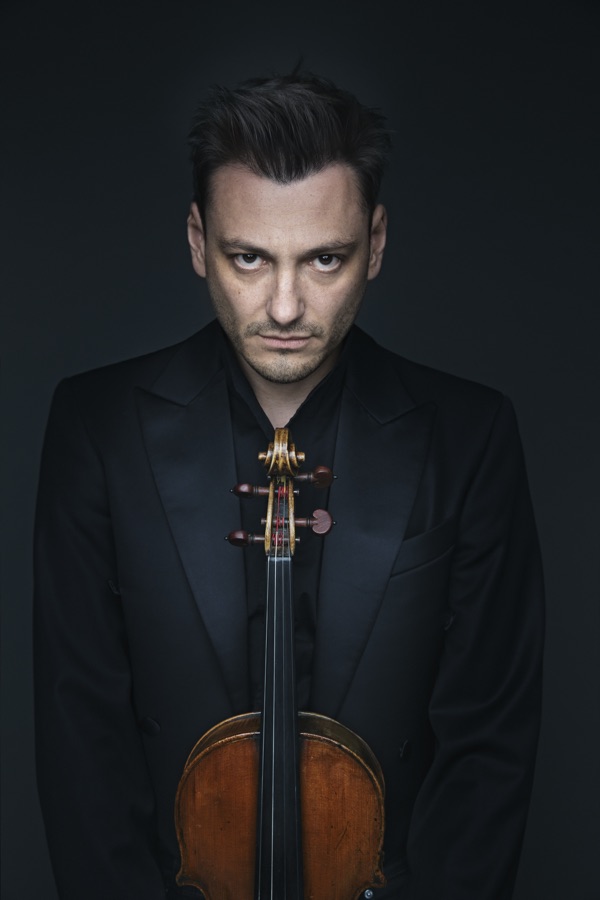 Grammy nominated Ukrainian-British violist and conductor Maxim Rysanov has established himself as one of the worldʼs most vibrant and charismatic musicians. As a violist, he is principally known as a frequent guest of the crème of the international music scene, such as BBC Last Night of the Proms and the festivals of Edinburgh, Salzburg and Verbier.

Maxim Rysanov enjoys a busy career as a conductor parallel to playing the viola. His enthusiasm for new music generates many exciting collaborations which extend the viola repertoire. This includes world premieres by Dobrinka Tabakova, Pēteris Vasks, among others.

Maxim Rysanov is a recipient of various awards, including the Gramophone Young Artist of the Year Award and the BBC Radio 3 New Generation Award. He is also a prize-winner at the Geneva, Lionel Tertis and Valentino Bucchi competitions.

He plays on a 1780 Giuseppe Guadagnini Viola known as 'II Soldato', on private loan that was kindly arranged by Premiere Performances of Hong Kong.

Violinist and GRAMMY® Award winner Maxim Vengerov is hailed as one of the world's finest musicians, as well as an internationally recognized conductor.

He began his violin career at the age of five. At 10, he had already toured abroad and at the age of 15, he won the international Carl Flesch Competition in London, which sent his career skyrocketing. As a young man, Vengerov was very close with legendary cellist Mstislav Rostropovich, as well as pianist/conductor Daniel Barenboim, one of his early mentors.

His goal has always been to use music as a way to connect with other people and other cultures. In 1997, he was named International Goodwill Ambassador by UNICEF—the first classical musician ever to receive the honor.
Today, Vengerov says he sees music as a kind of refuge from the fast-paced modern world: It has the power of healing because we learn something not only about music but about ourselves… We need to return to the roots, and we should not cut ourselves off from the source.

As a dedicated lecturer, he is affiliated with Mozarteum University in Salzburg, as well as the Royal College of Music in London.

Maxim Vengerov plays on an ex-Kreutzer Stradivari from 1727. 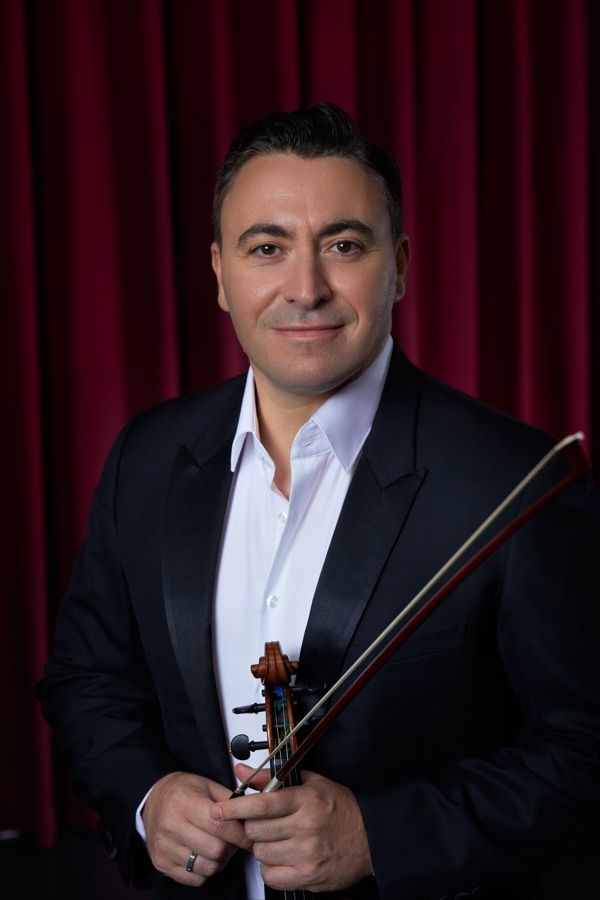 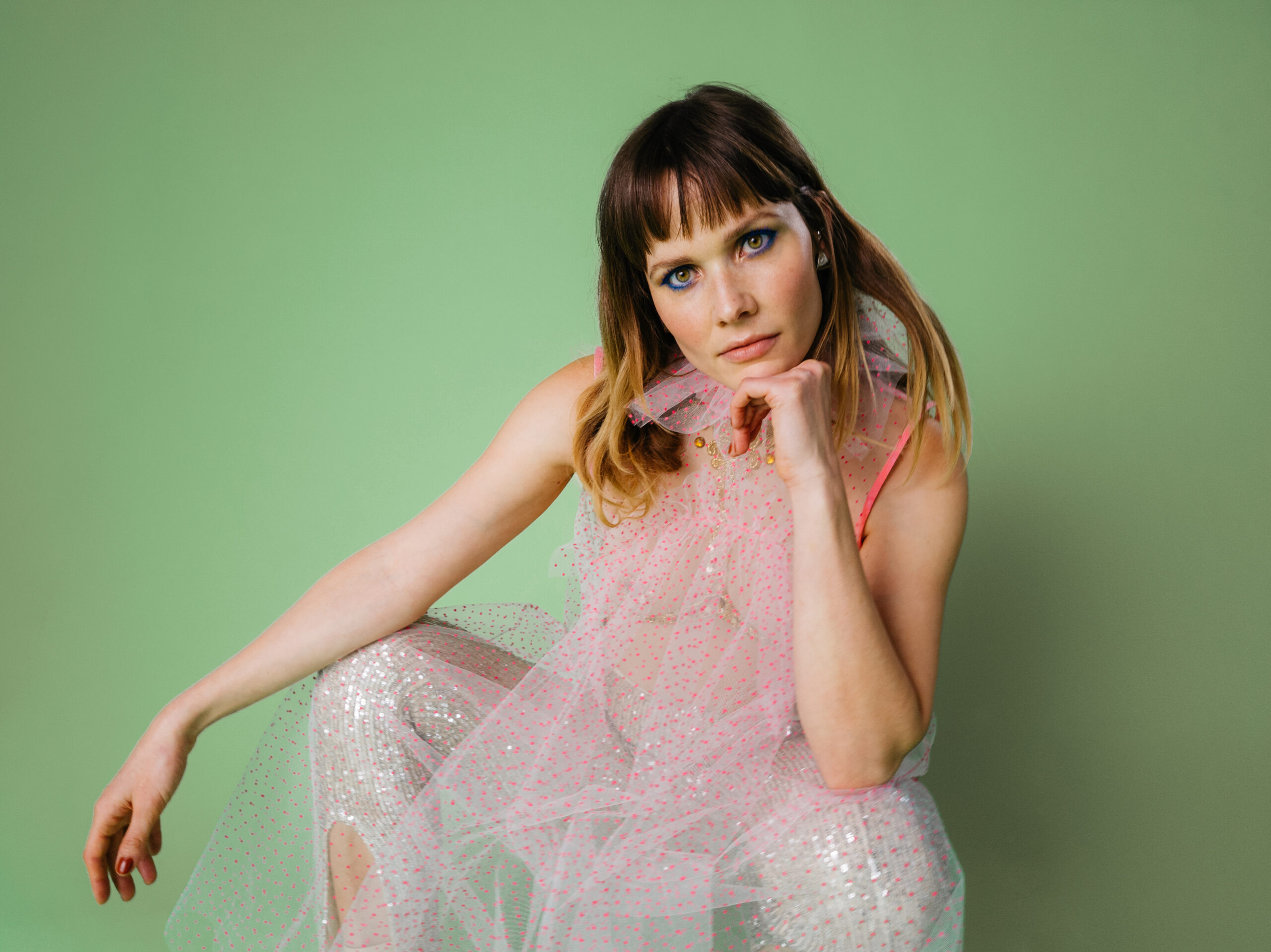 Danish singer and composer Nanna Øland Fabricius, aka Oh Land, wrote and produced her first album, Fauna, in 2008 following a back injury that destroyed her ballet career. Since then Oh Land has released four studio albums and toured the world many times, both headlining and opening for such acts as Katy Perry and Sia. As a songwriter she has worked with Pharrell, Sia, John Legend and Tricky, to name a few.

Oh Land also composes music for film, theater and the classical music world. She has performed with Lang Lang and Joshua Bell at Carnegie Hall in New York City, and orchestrated concerts for the Danish Symphony orchestra in her native country of Denmark. She collaborated with the Queen of Denmark to create a ballet for the Danish Theatre (2016); created the music for Watermusic, a multimedia performance for over 15,000 people at Randers Harbor combining architecture, dance and music (2017), as well as creating the musical score for the exhibition “The Ship” at Nikolaj Kunsthal in collaboration with Eske Kath. Most recently she reimagined the Danish National Anthem as a dark, dystopian theme song for the new Netflix sci-fi hit “The Rain”.